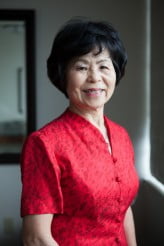 Without the physicians who are experts in their fields and dedicated to their patients, I would not be so lucky and confident in my life. My story began on May 25, 2005. My radiologist found calcifications on my left breast mammogram. She suggested that I have a needle biopsy, which took place on June 9, 2005. Three days later she called me at work and asked me, “Can you talk?” I knew that meant something horrible. My heart started pumping so fast. She then said, “Your left breast has cancer— DCIS.” I was shocked and wanted to cry. I asked her what I should do. She told me to go to my primary physician and get a referral for surgery. I was 61 years old at the time; I had never smoked in my life and have no family history of breast cancer. I have had a mammogram every year since I was 40.

My primary care doctor saw me on June 14, 2005 and referred me to a breast surgeon who saw me on June 23. I had a lumpectomy in July, but the margins were positive. After two weeks, I had a second lumpectomy. Again, the margins were positive. I wanted to cry, and I asked her why a Stage 0 gave me so much trouble. After discussing my options with my husband, I decided to have a mastectomy with a TRAM flap reconstruction, so I would not feel like I lost any part of my body.

Breast reconstruction has made my life after breast cancer happier than it was before. I have a better figure now. My bra size used to be 34A; now I need a 36B. The fat in my belly area is gone. All my friends praise me, saying that the older I get, the better I look. Of course, I had to pay the price for this situation. After I woke up from the mastectomy and TRAM operation, I felt so much pain. It felt so tight between my chest and stomach. I had to bend my body for almost three weeks. My husband had to help me drain the fluid from my surgery sites for two weeks. I could not walk or lie straight; I had to sleep on a sofa for two weeks in a sitting position. Pain pills helped me through this awful period. I had a second surgery on February 24, 2006 for left nipple areola reconstruction and a right breast implant for symmetry. Nine months later, a third surgery was performed. After all of this, I am so satisfied with all of the treatments. I appreciate all of my doctors so much. 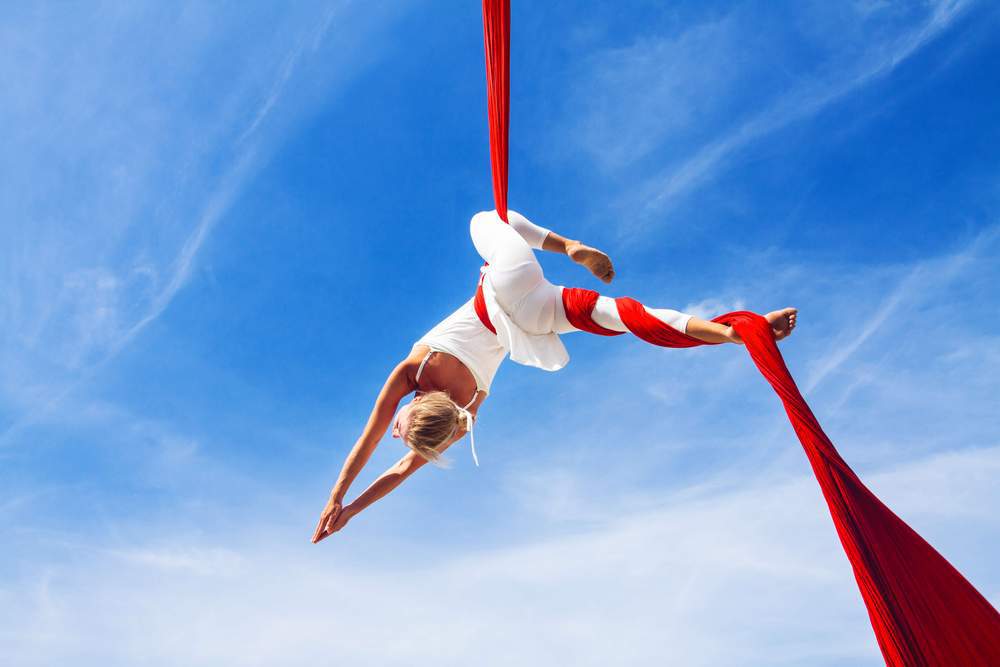