In February of the year of my 50th birthday, I found a lump.  Having no family history of cancer, I was not overly concerned.  I contacted my doctor and was told to come in for a mammogram.  I had a history of annual mammograms, as I know their importance.  The mammogram showed something unusual, so a sonogram was ordered.  Was I ever relieved to hear “Let’s just watch it and see what happens.”  Well, we did and nothing changed.  It made sense to me, so I put it on my calendar for a year follow-up and continued to do my self-exams.  Then, in November, my 27-year marriage came to a painful and abrupt end.  So, who had time to worry about a lump that was not changing, as other things needed to be handled.  In March of the following year, I decided to have a second opinion.  In days, I was in the hospital, with the diagnosis of Stage 3 breast cancer.  Wow, what an awakening.  My treatment included a mastectomy, eight chemo sessions, and 30 days of radiation.  I will never forget my first visit to my oncologist when he said, “This does not have to be a death sentence.”  I replied, “I never expected it would be.”  I tell people I was blessed for this to have happened to me, and they are stunned.  To me, this was a bump in the road, a test of my attitude and perseverance, and I won!  To celebrate, after all treatments were done, I went skydiving!  Now, that is a first for me.  My reason:  I had survived a major illness, and I did not want that to be the most thrilling thing I did!

Amber Reports Back from CoolSculpting University 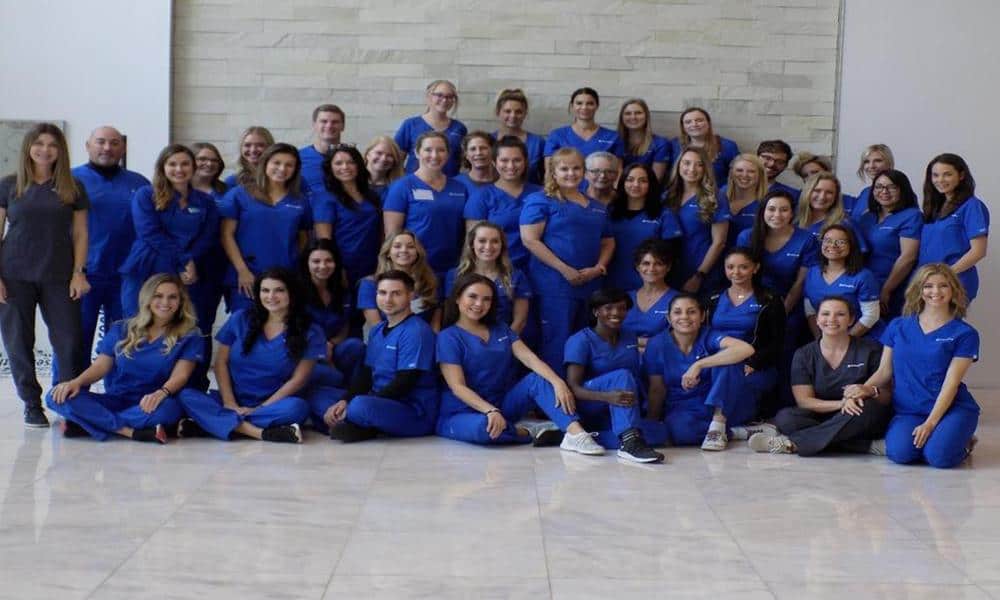 Amber Reports Back from CoolSculpting University
See All