Artisan Plastic Surgery » Blog » Three words that can change a life, “you have cancer.”

Three words that can change a life, “you have cancer.” 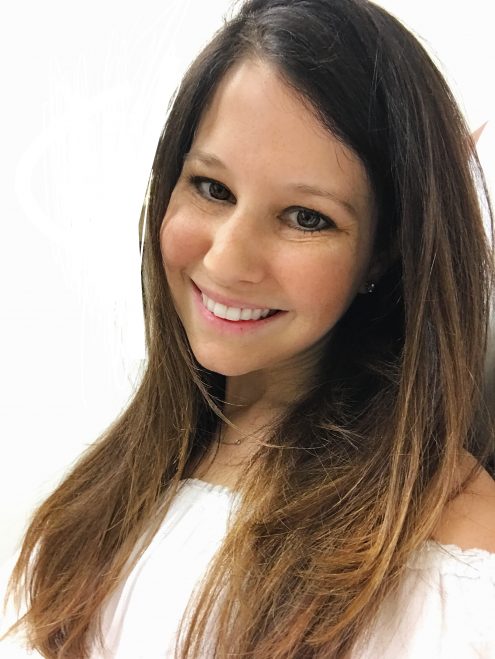 “Three words that forever changed my life; “you have cancer.” Now that I know I’m a statistic, the 1 in 8 women who get diagnosed with breast cancer, I see the breast cancer awareness advertisements everywhere I go. Truthfully, I never paid much attention before. My Mother, who is a breast cancer survivor, tested negative for the BRCA genes, so I assumed I didn’t have to worry. I wasn’t even the recommended age for a mammogram. I’m 35 years old; I felt healthy and I looked healthy.

Things changed when I first noticed a small, movable lump on my left breast. I immediately took action and had it examined that same week. On March 15th, my life took a turn when I got the news that the tests were positive for the most common type of breast cancer. All I could think about were my two young daughters, and how I had no choice but to fight and defeat this horrific disease.

I knew I had decisions to make. I had to think about which doctors to use, which approach I needed to take, and how I could get this out of my body as quickly as possible. Soon after my diagnosis, I received my genetic test results saying I was also BRCA negative. This was a relief, but I was still left feeling confused and overwhelmed. At that point, the only positive I could focus on was the fact that I caught it early, thanks to a self examination.

My first glimmer of hope came after I spoke with Dr. Inessa Fishman, who recommended I have a consultation with Dr. Diane Alexander and Dr. Bernadette Wang-Ashraf. I immediately felt at ease when Dr. Alexander and I talked about the plan to do a bilateral mastectomy with reconstruction. Although this approach is aggressive and more invasive than the alternative, I had peace of mind knowing at the end of this turbulent road, I would eventually look and feel like me again (maybe even better?!). Most importantly, I would be healthy again while reducing my risk of the cancer coming back.

Two months later, I can now say the cancer is gone, and I’m on my way to recovery. I chose the reconstruction route using tissue expanders, so I will have one more surgery to undergo in a few months.  I can’t sugarcoat it–it hasn’t been an easy road physically or mentally.  However, knowing you’re in the best hands with talented doctors is invaluable and comforting. I continue to feel reassured that I chose a fantastic group of surgeons who have experience changing the lives of so many women.

The greatest lesson from this that I can walk away with, is how important it is to be responsible and aware of your own body, while always being your own advocate. Cheers to good health, well being, and a long life ahead!” -Lauren 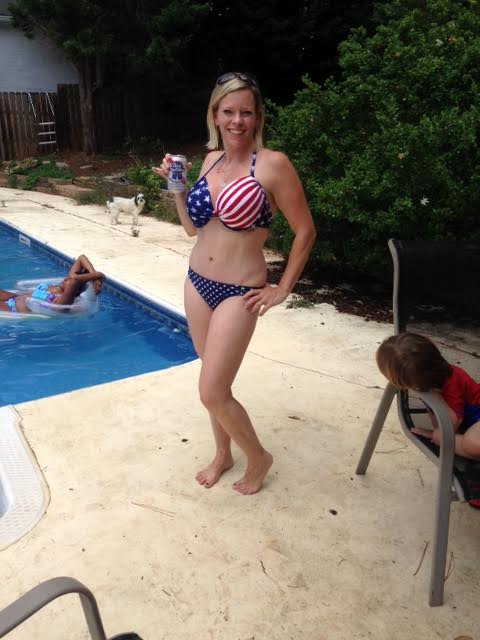 Heather: My Mommy Makeover
See All