The Facts About Dysport 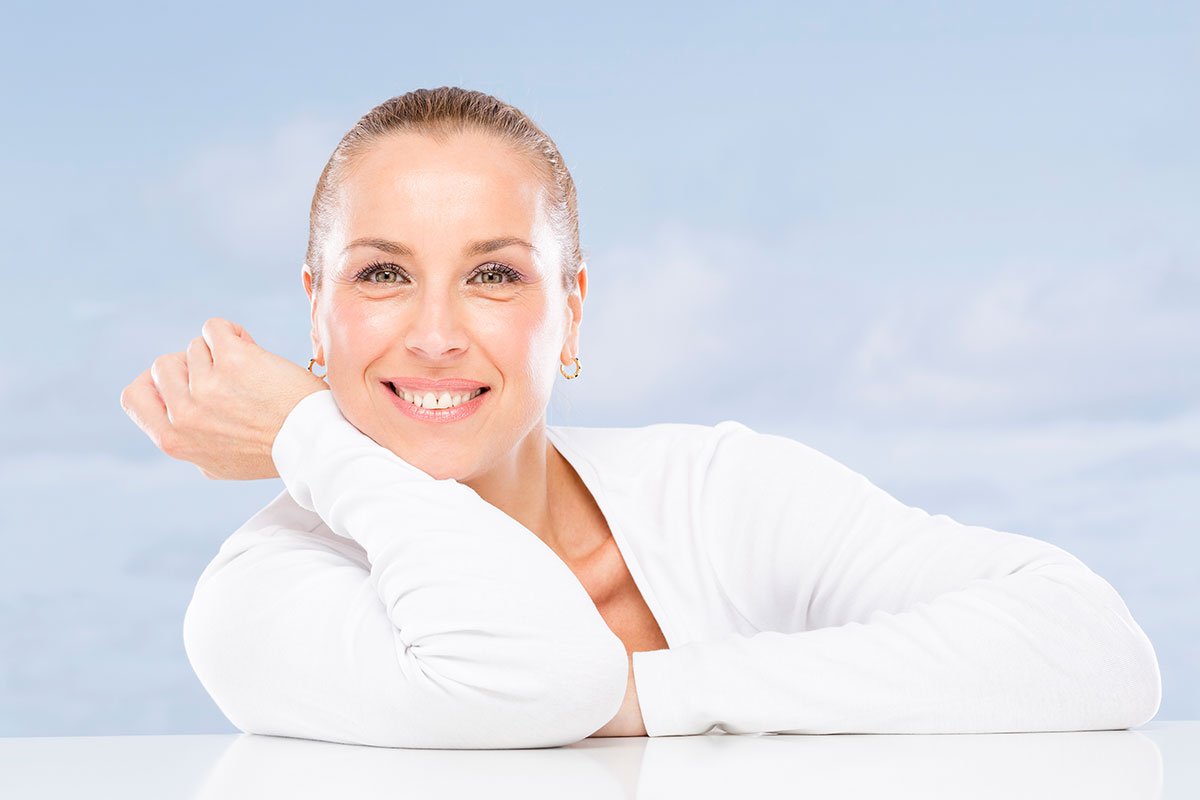 A lot of our patients have been asking about Dysport® and we are excited to offer this Botox® alternative at our practice.  Artisan’s Facial Plastic and Reconstructive Surgeon Dr. Inessa Fishman explains key things to know about Dysport®.

Dysport® is an injectable, muscle-relaxing medication which I use to treat expression lines in the face,” explains Dr. Fishman.  “This medicine prevents treated muscles from contracting as hard as they normally would, which results in less wrinkling of the overlying skin.  Some of the most popular areas to treat with Dysport® at the frown lines (also called the “11’s” or the glabella), horizontal forehead wrinkles, and the crinkly crows’ feet that appear at the sides of the eyes with smiling.  However, Dysport also works really well to address the so-called bunny lines (wrinkles at the upper bridge of the nose), dimply texture of an overly expressive chin, vertical neck bands, and some other areas of the face and neck.”

Most of us have heard of Botox®, and Dysport® is its sister medication, Dr. Fishman goes on to explain.  The two medications have slight differences in their molecular make-up, but accomplish the same goal.  “It’s like Coke versus Pepsi,” says Dr. Fishman, “Some prefer one to the other, but they are pretty similar products that do the same thing.”  In Dr. Fishman’s experience, some patients describe a slightly faster onset of effect with Dysport® or Botox® while others feel one product lasts longer than the other.  “While a small subset of my patients have a strong product preferences, in my clinical experience, Dysport® and Botox® are similar in their effect and longevity,” says the doctor.

The scientific literature shows a close similarity between Dysport® and Botox® too.  While some studies suggest a slightly faster onset of action and a slightly more improved effect in the crows feet with Dysport® these differences tend to be slight and often not significant.  Dysport® is a smaller molecule than Botox®, and because of this, typically more Dysport® units are required to achieve the same effect.  “I usually use a 3:1 conversion ratio with Dysport® to Botox® meaning 60 units of Dysport® is equivalent to about 20 units of Botox®” explains Dr. Fishman.  The price of the two treatments is usually equivalent.

Dysport® was FDA-approved in 2009 for cosmetic uses in the United States.  It had been used in Europe for many years prior to this, and has a good history of safe and effective use.  Currently, Dysport® is marketed by Galderma, the company responsible for Restylane, one of Dr. Fishman’s favorite injectable fillers.  “I think it’s nice to have more than one tool in the toolbox to offer our patients,” says Dr. Fishman about Dysport®.  “Whether you’re entirely new to injectables, or just want to try something new after years of using another product, Dysport® can be a good fit for you.” 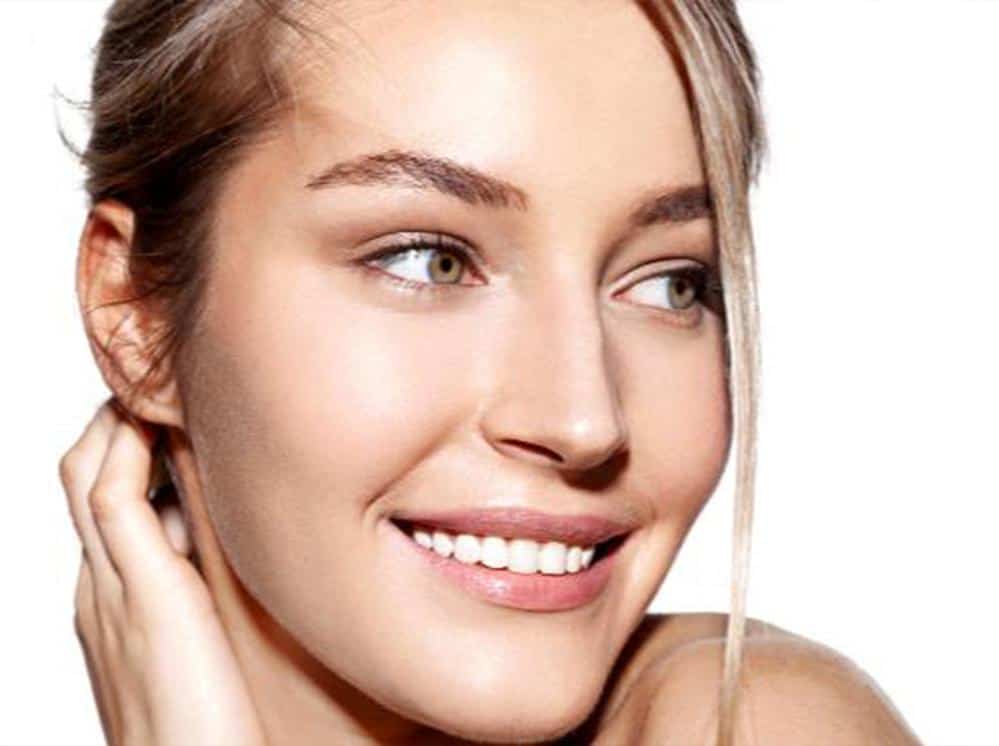 “I can see your Halo…”
See All