Learning that you have breast cancer is not easy for anyone.  It’s the shock of your life, and for me, it occurred just after my 31st birthday.  I was convinced that it wasn’t cancer.  My primary care doctor who examined me said it didn’t have the features of cancer.  It was not hard and immobile.  It was painful.  Nevertheless, she referred me for further examinations including a biopsy at a surgeon’s office.  After the biopsy, the surgeon asked me to come back in a week to get the results.  He said that I should bring someone with me.  Standard procedure, I thought.  It wasn’t until the surgeon walked into the examining room with a frown on his face that I realized I was in serious trouble.  Before he opened his mouth, I knew it.  I had cancer.  I burst out crying and could not stop.  That was almost four years ago.  I’m healthy now, and my body is slowly getting back to normal after all the chemotherapy, surgeries, and medications.  I am absolutely thrilled that my dark, long spiral curly hair has grown back exactly as it was.  I was devastated at losing my hair, especially when that was the main feature for which I was visually known.  I feel a need for my body to look just like it did before I got cancer.  This may not be realistic, but I have taken comfort in doing things like getting my eyebrows tattooed.

I learned a lot of lessons throughout this experience of having cancer.  I learned who my friends are, and I let them help me even though dependency goes against American culture in so many ways.  I learned how to communicate with my doctors and medical teams.  I’ve become an amazing self-advocate.  I learned to accept the words of well-wishers even when they went against my religious beliefs.  These words made the speaker feel better.  Even though the kind words did not always make me feel better, I learned to just smile and say “thank you.”  Finally, I never thought I would have saved my mother’s life by encouraging her to get a mammogram for the first time at age 70 only to find out two weeks before my mastectomy and reconstructive surgery that she had breast cancer as well.  That was the greatest lesson of all—realizing the importance of speaking to women about their own breast health. 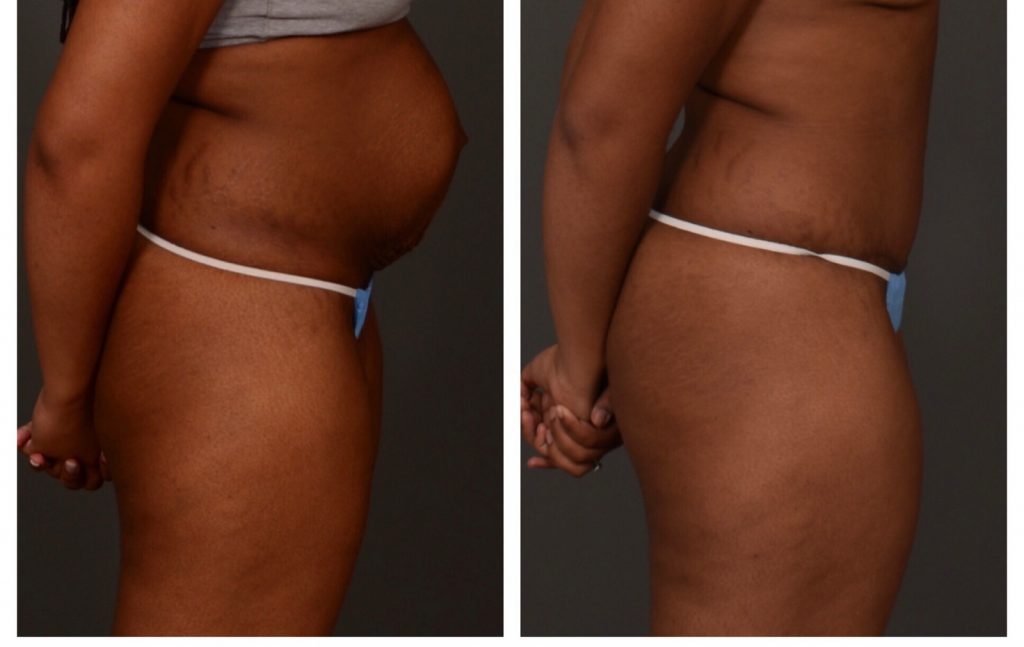 A life-changing Mommy Makeover
See All